Uphold your civil liberties and the right to privacy by creating your own email address with @1791.com. You will receive an ad-free mailbox that is never scanned or used to glean information to then target you with advertisements. We believe in the individual’s right to freedom and autonomy.

Get Your Private @1791.COM EMAIL TODAY 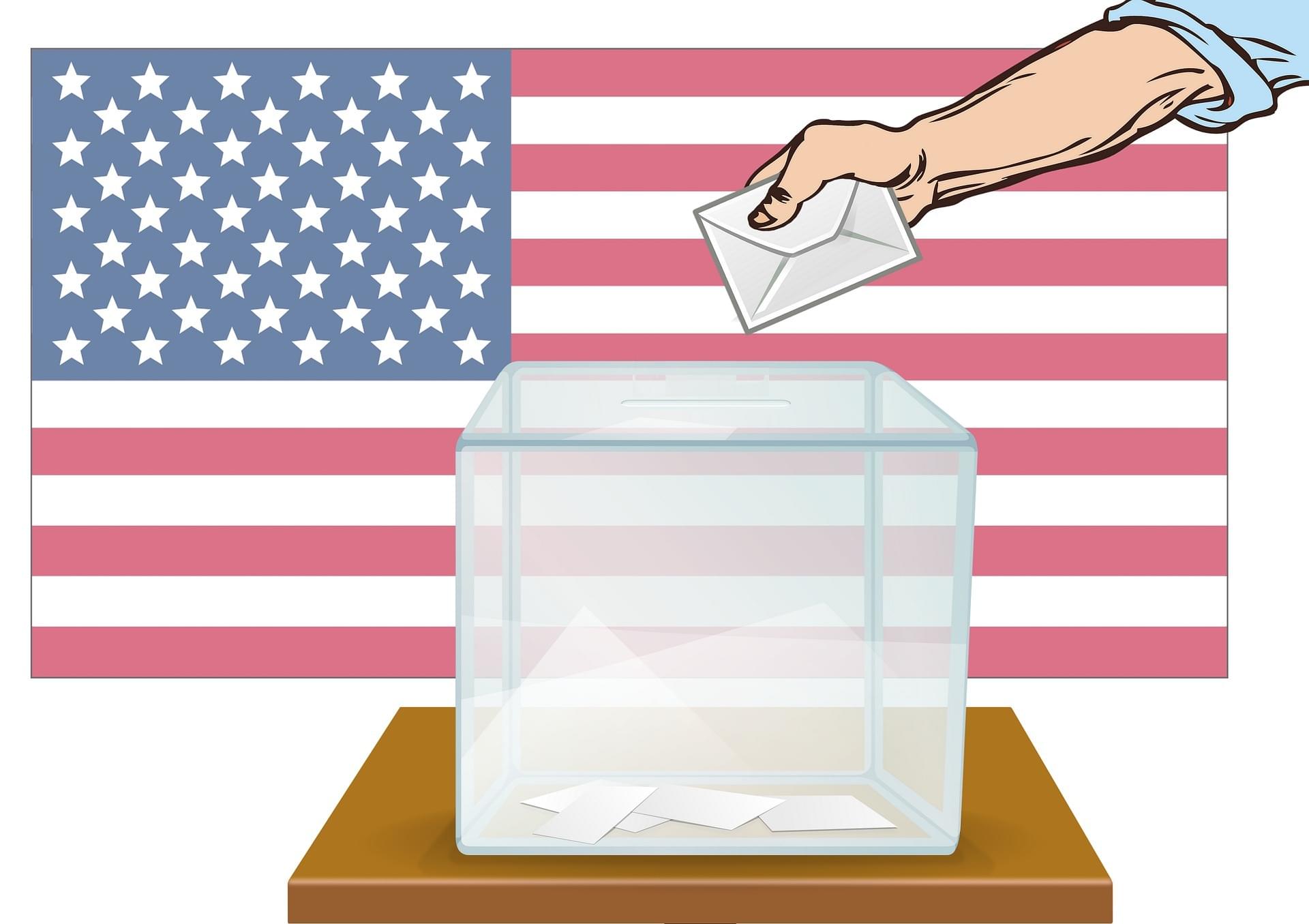 As the world prepares for the U.S. presidential election, pundits everywhere are getting ready for a showdown of historic proportions. Rarely before has there been as much interest, enthusiasm, and as much at stake for Americans as in this year’s race for the White House. While the numbers won’t be certain until Election Day, or sometime after, this is shaping up to be one of the closest presidential elections in U.S. history. Given that, here’s what you need to know:

We’ve all heard the phrase “battleground states,” but just what does that mean? The term refers to those jurisdictions that will be key in determining the election—they could swing Democratic or Republican and carry a lot of political weight. In fact, the eight states given the battleground title in 2020 hold among them 127 electoral college votes. So, if either candidate carries the majority of these states, he is primed for victory.

The states included in this pool are Arizona, Florida, Georgia, Michigan, Minnesota, North Carolina, Pennsylvania, and Wisconsin. Keep a close eye on these states on Election Night, as one or more of them very well could determine the outcome of the election.

Will History Repeat Itself?

Depending on how the swing states shake out, we could again see one of the closest presidential elections in U.S. history. The 2016 matchup almost made that list, ranking 13th, with Democrat Hillary Clinton claiming the popular vote and eventual President Donald Trump winning the Electoral College. Razor-thin margins are not unusual, and there’s plenty of reason to suspect this year will be no different.

To gear up for a possible tight race, here are the top 10 closest presidential elections in U.S. history:

While 2020 could match previous presidential elections in terms of how close the vote is, what stands out about this year is the excitement and investment by American voters. By the third week of October—still two weeks out from the election—more than 50 million early votes had been cast, leading some political pundits to predict that this election could bring in the highest number of votes in more than a century.

Currently, the record for the highest turnout is held by the 1876 election—between Hayes and Tilden, with Hayes ultimately winning in one of the closest presidential elections in U.S. history. Considering the divisiveness and impact of this election, it’s not out of the question to consider whether we could be looking at a record-setting year. Until then, make sure you’re educated about the options for voting this year, make a plan to cast your ballot, and rest assured that you’ve done your best to support the future direction of the country.

It is incumbent upon every American to exercise their right to vote during this election season. America is in the midst of an unprecedented economic recovery where the policies enacted by our leaders will determine our progression as strong country. Now is not the time for higher taxes, regression for small business and doing business If you need further information regarding your polling place location, early vote information or you’d like to review your voter registration please visit https://vote.gop/ for all inquiries.

Carry on Ronald 1791Mail's tradition of support for personal freedom and conservative values by signing up for your own 1791mail.com email address. Our secure private email service will keep your information and personal communications safe.

Get a 1791mail Email Address Today